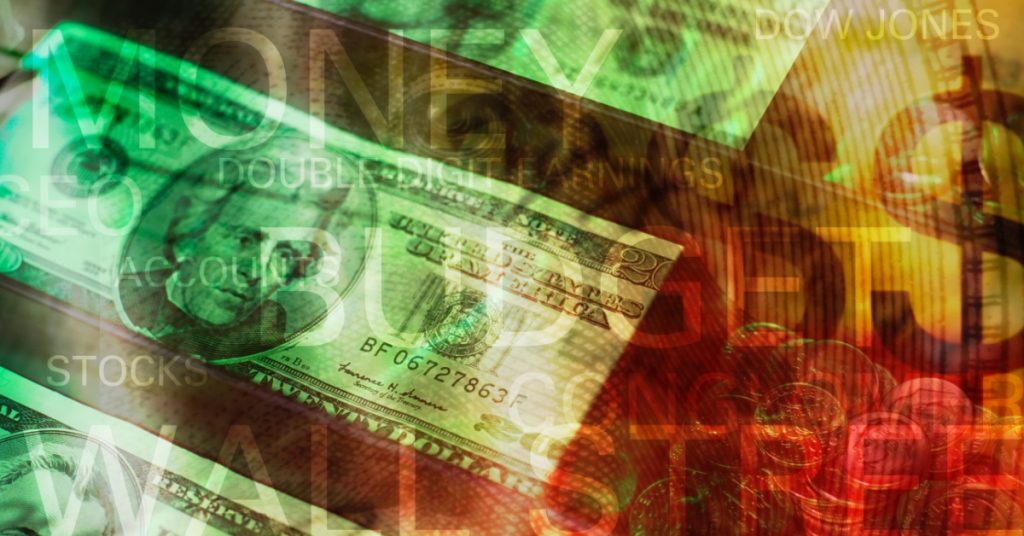 The coordinated actions of retail investors has ‘triggered' politically connected hedge funds while simultaneously revealing the establishment's fraudulent practices. Naturally, they need to create a diversion.

Aristotle, described how keeping the commoners relatively poor, distracted, and fighting among themselves allows the political elite to more readily rule over them. In his treatise on government, Aristotle states that a tyranny is preserved by 1) having citizens with no self-confidence, 2) no faith in their fellow citizens, and 3) no means to accomplish anything.

Aristotle also goes on to state that keeping the people oppressed with poverty prevents them from forming “a guard” because they'll be too busy securing their ‘daily bread' to organize any credible resistance.

Aristotle, long before the United States' constitution was written was a believer in the Second Amendment. He wrote that the citizens of a free state ought to consist of only those who bear arms. As the constitution rightly declares, a well-regulated militia is “necessary” to the security of a free state.

Being armed, organized, and disciplined in order to execute the laws, repel, invasions, and suppress insurrections is a civic duty for all able-bodied citizens. Bearing arms and training in the martial arts is part of the costs of citizenship. Yet, in turn, ideally, the citizenry get to live in a free state and enjoy security in their persons, papers, houses, and effects.

Training in the martial arts builds self-confidence, and participating in the militia brings communities together to resolve security issues and local concerns. The militia is the most robust vehicle of self-governance and community resilience, yet these “necessary” institutions are absent from the current political landscape.

One must ask: why?

It is because an armed population, actively involved in self-government, eliminates the first two of Aristotle's three criteria for supporting a tyranny. The only thing remaining is to keep the people poor.

Now, the average person in the developed world enjoys a living standard far richer than even the elite of Aristotle's day. Yet the bulk of an individual's productivity gets syphoned off through taxation and the pernicious effects of inflationism.

Instead of being able to simply hold cash, savings, or insurance policies, people are compelled by inflation to seek higher returns in the risky game of stock market investing.

Without expertise most folks are flying blind in the investment world and putting one's life savings in the hands of a professional money manager is also risky and, in most cases, expensive.

So people struggle to protect their savings and cultivate wealth by wading into the stock markets only to play in a rigged arena. Just like a casino, the house always wins.

Yet in late January 2021 a group of average folks coordinated a revolt against the establishment. They saw an anomaly in the markets and ‘squeezed' some institutional investors that were betting on particular stocks to drop in price.

This caused an uproar and the establishment's overreaction revealed some fraudulent practices that having been plaguing the investment realm for quite some time.

This video by Daniel Natal highlights how the old political tactic of divide and rule is also used in collaboration between the investment establishment, government regulators, and the Mockingbird media.

After the housing bubble crash of 2008 and the Occupy Wall Street movement of 2011 a discernible shift in media sensationalism shifted the narrative away from class disparities and toward racial tensions. This bait and switch continues to this day.

This is why standing guard at the doorway of your mind is such and important skill for warriors–and make no mistake–war is always about control over resources. The exercise of power is inescapably the employment of resources. Power without resources is but a potential state.

To make power manifest requires tangible substance. Things. Power is just an abstract concept unless you own and control things in the real world.

Personal empowerment, to be practical, means you must enlarge your dominion over yourself and your domain.

The Japanese corporate samurai of the 1980's were correct in reading Musashi's Book of Five Rings. Business is the battlefield.

Individual investors need not abandon the field just because markets are rigged. Nor should you jump on the bandwagon of message board activists doing unpredictable short squeezes or pump-and-dumps.

There are practical ways to protect your capital and make consistent returns using a sound investment strategy enabled with advanced technology.

I'm fortunate to have found the good folks at Tiblio and am now consistently earning extra cash every week by selling put options and credit spreads.

You can think of put options as insurance contracts. You sell them to other investors looking to reduce their risk amid possible market volatility.

The key to doing so safely and profitably is to only do it on companies that you wouldn't mind owning. That way if you do wind up getting assigned the shares of a stock you can then make more profits by selling call options.

This way of selling puts and then calls on a high quality, in-demand company is known as an options wheel and is a cash generating engine. You sell put option contracts until assigned the shares of a high quality company and then sell covered calls while also collecting dividends. Markets can go up or down yet you keep collecting more cash.

This is just one of the things I learned since picking up the Tiblio system.

A credit spread is a different tactic from the options wheel. It simply means that you are selling one contract as an agreement to buy a stock at a certain price and then buying an additional insurance policy from someone else who will sell theirs in order to reduce your risk.

This way your cash is minimally exposed should the market take an unexpected turn. Mitigating risk is what every security conscience warrior does.

The point is, even though the stock markets may be skewed to favor the politically connected players, you can still benefit. Especially when you have a powerful trading tool like Tiblio.

Under an inflationary regime, you are compelled by circumstance to increase your income at a rate greater than what is destroyed through currency debasement. Stock market arbitrage can be lucrative but you have to play it smart.

Until a free market for selecting money is established, accepted, and normalized, it is reasonable to expect the politically connected to amplify their efforts to divide and rule. This is the only way to keep their tax farms and looting machines working.

For the discerning warrior, situational awareness must enable skillful action. The first step is to not be caught up by the emotional responses socialist agitators are seeking to elicit. Second, secure private property by deterring aggression, first by reason and ultimately by use of arms. Then, increase wealth through savings, investment, and entrepreneurship.

Ultimately, a free society will have multiple layers of insurance for all sorts of applications. Options contracts are just one form that you can take advantage of now to increase your cash flow, even amid a chaotic world.