Another Reason Politicians Cannot Be Trusted With Security Or Justice 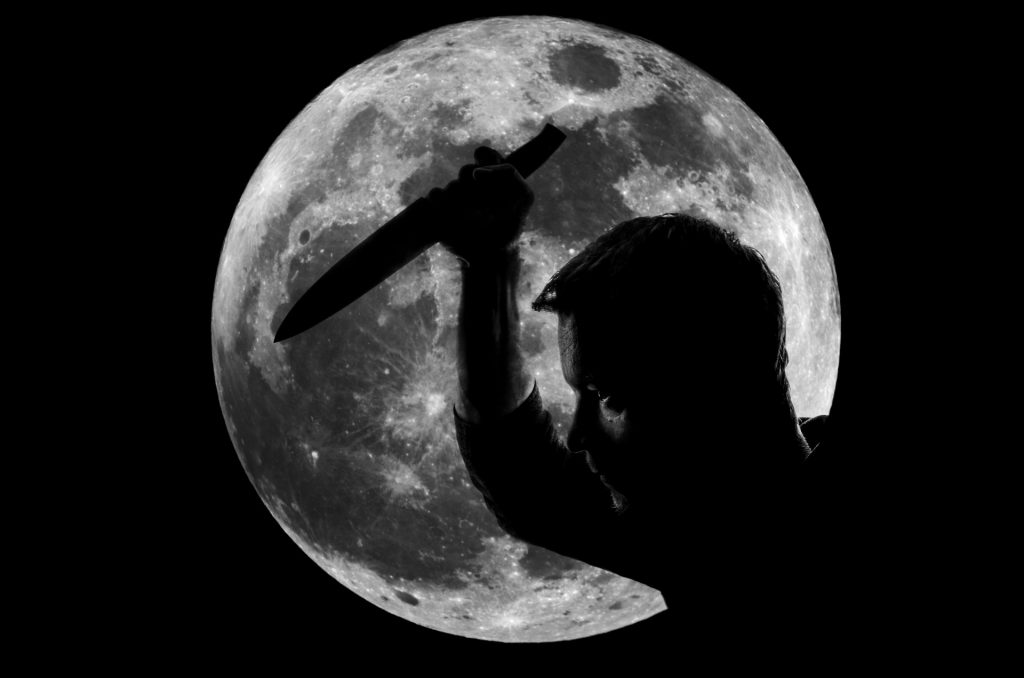 There’s a serial killer on the loose.

A truly sadistic one.

He started out targeting young, single women and has gotten bolder by attacking married couples.

He kills the man and then rapes the woman before killing her too.

He then makes himself a snack from the victim’s fridge.

When he’s not committing murders he molests children.

He leaves satanic symbols on the walls and uses a variety of weapons: small caliber pistols, machetes, and even a tire iron.

He’s created a summer of fear and over 200 police detectives assigned to the multi-agency task force hunting him down.

They’ve collected evidence and noticed that he always wears shoes with a distinctive sole.  This way they can connect crimes committed in geographically separate political jurisdictions and track the patterns of his movements.

That is until a politician screws everything up.

The year is 1985.  The summer of fear is in Los Angeles at the hands of The Night Stalker.

There’s a great limited series on Netflix right now detailing the hunt for this serial killer through the eyes of the lead detectives.

Detectives that were furious that a self-serving politician compromised the investigation by divulging the key pieces of evidence they were using to connect the cases.

The Night Stalker was watching the news of his exploits as well.  When the fact that his shoe prints were being used to close in on him he dumped them in a river.

The political grandstanding set the case back tremendously and the detectives had to follow other leads.  This allowed for two more major crimes, and four more aggravated assault victims, before Richard Ramirez, the Night Stalker, was finally caught.

Ramirez died of lymphoma while on death row in 2013 but the suburbs of Los Angeles would never be the same.

No longer could they leave their doors and windows unlocked.  Gun sales and self-defense classes soared as people became more security conscious.

So, who was the politician that leaked crucial details of the case?  None other than Dianne Feinstein, then mayor of San Francisco and now a Senator in the US Congress.

When she’s not undermining active criminal investigations she champions further victimization by calling for more legislative infringements on the right to keep and bear arms.  It is not a stretch to say that Feinstein’s career has been defined by such rights infringement advocacy.

So while Feinstein makes policing less effective she also wants to make protecting yourself more difficult.  This is typical of a career politician that has lived off the tax dole her entire adult life.

Those that live in the real world know better than to leave their security in the hands of politicians and bureaucrats.  They know that when seconds count the police are minutes away.

Even when I was young I knew intuitively that government provided security could only be, at best, supplemental to what individuals could do for themselves.

You can attribute it up to living in a house at war with itself.  I didn’t need a Night Stalker to slip in, the violent elements were already living there.

Consequently, I became very security conscious at a young age.  No doubt, this drove me to the martial arts as well as military and law enforcement careers.

From those experiences though I gained first-hand insight as to why individuals, families, and organizations cannot rely upon politicians or politically controlled bureaucracies for their security.

Further, and as recent history has highlighted, there can be no expectations of justice from politically controlled and bureaucratically managed courts either.

Bottom Line: You need to take securing the people and things that are important to you seriously.  It is a personal responsibility that cannot be delegated.

Click here to learn how you can gain self-defense skills for the real world.

P.S. Living the martial way is a way of life.  I love traditional martial arts, particularly of the samurai tradition, but sometimes you need straight to the point self-defense skills without any cultural aesthetics.  We’re talking about being a net security contributor (rather than a consumer) in a world with armed serial killers and other criminals.  It’s good to take some time for a self-defense reality check.