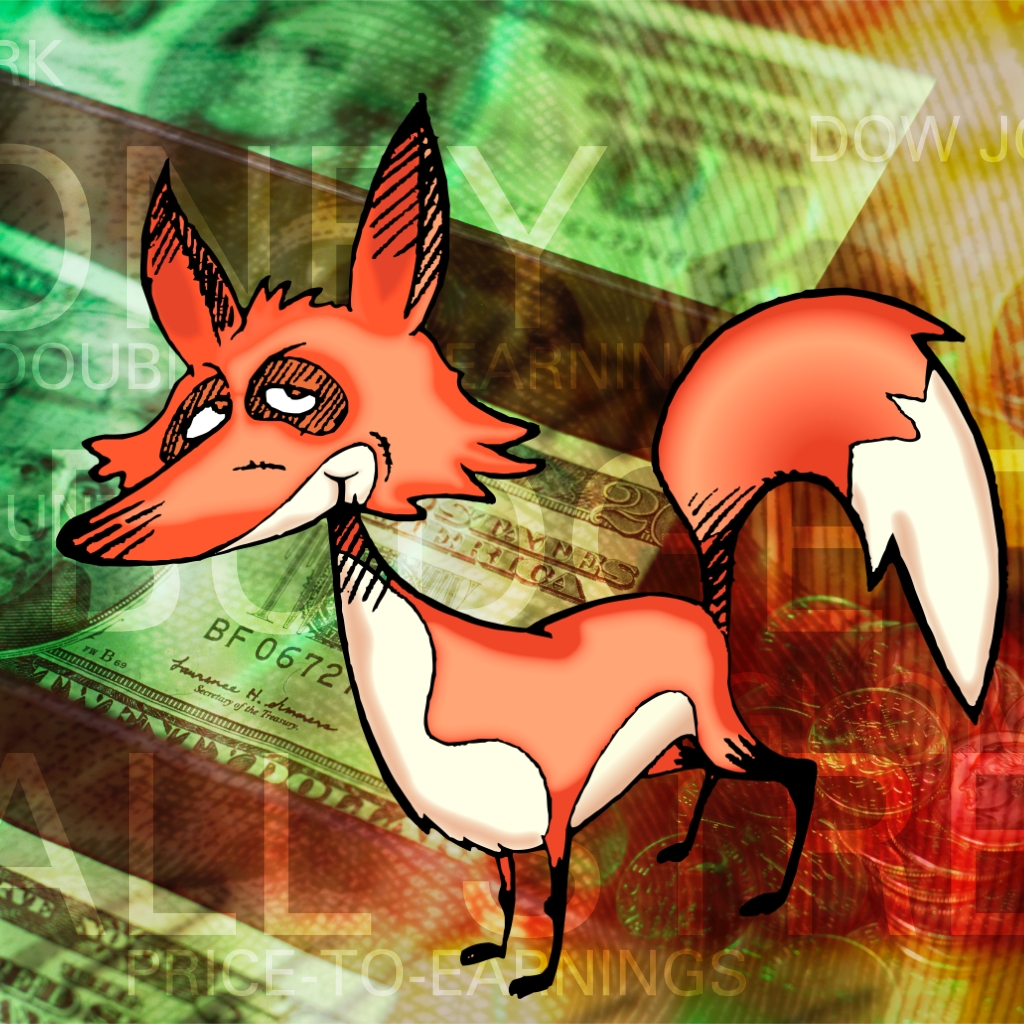 North Korean leader Kim Jung Un is labeled as a crazy, belligerent madman who threatens his neighbors with weapons of mass destruction.  He keeps his people starving in the world’s largest open-air prison.

The first part though is pure propaganda.  A dynasty cannot hold power for three generations, like the Kim regime, without tremendous political skills.  Ultimately, all rulers maintain power through rational calculation and, at least, a preponderance of popular support.

He may be playing a dangerous game, but he's not crazy.

Brainwashing the masses is a big part of how tyrants maintain their power.  Every warrior needs to learn how to cut through the fog of delusion and see things as they really are.

The Hype Is Crazy, Don't Fall For It

North Korean dictators have learned to play the brinksmanship game within the international system.  In fact, Kim Jong Un and his father, Kim Jong Il, before him learned how to walk the tightrope between peace and war skillfully, turning the situation toward their advantage.

They’ve learned how to get paid for their hostilities and, over time, they now know how to play countries and international organizations off of each other to bid up the offers.

When you understand conflict is always over resources, you can see through all the confusion and spin.  It’s kind of like having a superpower.

The mockingbird media will report on this incident as being in response to joint military drills between the US and South Korea or following a breakdown in denuclearization talks.

It’s all fluff, skirting around the core issue which is, again, always about control of resources.  As an aside, North Korea will never denuclearize.  No dictator in their right mind will ever give up the key asset that prevents a mass invasion or covert toppling after witnessing what happened to Saddam Hussein in Iraq (invasion) or Muammar Gaddafi in Libya (toppling).

Ditto for Iran.  The mad mullah narrative plays well among the talking heads and political pundits cannot withstand a moment of reasonable inquiry.  Talking about nuclear capabilities gives relatively weak states a seat at the table among the great powers on the international scene.

So, as CNN is reporting about nuclear talks and military drills we learn that the US seized a North Korean cargo ship transporting coal and machine equipment on the same day as the missile launches.

Illicit coal!  Heaven forbid an undeveloped country sell coal, buy some manufacturing equipment and, maybe, help feed their undernourished people.  The problem, apparently was that North Korean business entities made the mistake of transacting in US dollars and through banks located in the United States.

To be sure, socialism is its own self-imposed disease and I have no sympathy for commie dictators, but I’d be ready to shoot up whoever hijacked my commercial shipments as well.  This is cause and effect.

Again, it always comes down to control over resources.  When you strip away the rhetoric and see the cause and effect dynamics at play you can accurately diagnose the nature of conflict.

Basic economics is an essential skill for all enlightened warriors, it’s the highest form of strategy and at the heart of all disputes.

Of course, most popular or mainstream economics has been tainted by propaganda or convoluted by an obsession with statistics but there is a place where you can acquire this true superpower, on your own, under the guidance of the best in the business.

I call it the Liberty Dojo: www.libertydojo.com

Learn on the go with audio lessons you can download to your smartphone or videos you can watch on your computer or tablet.  It’s the best way to learn the economics and political theory that tyrants, or those that would be, don’t want you to know.

Don't let the propaganda machine make you crazy too

You too can start seeing through the propaganda and master the laws of cause and effect.  It’s the best weaponry to win the battle for your mind.

To your strength and success,

P.S.:  You don’t have to look far to see that news reports are not reliable.  Being grounded in solid economic and political theory will help you rise above, get clarity, and empower you to focus on what’s really important, building a life that you love.

With www.libertydojo.com, you can acquire these skills where, when, and how you want.

I’m always listening to something enlightening while driving or at the gym.  The lessons of www.libertydojo.com go wherever you are.

Check it out today: www.libertydojo.com