How to lose by winning 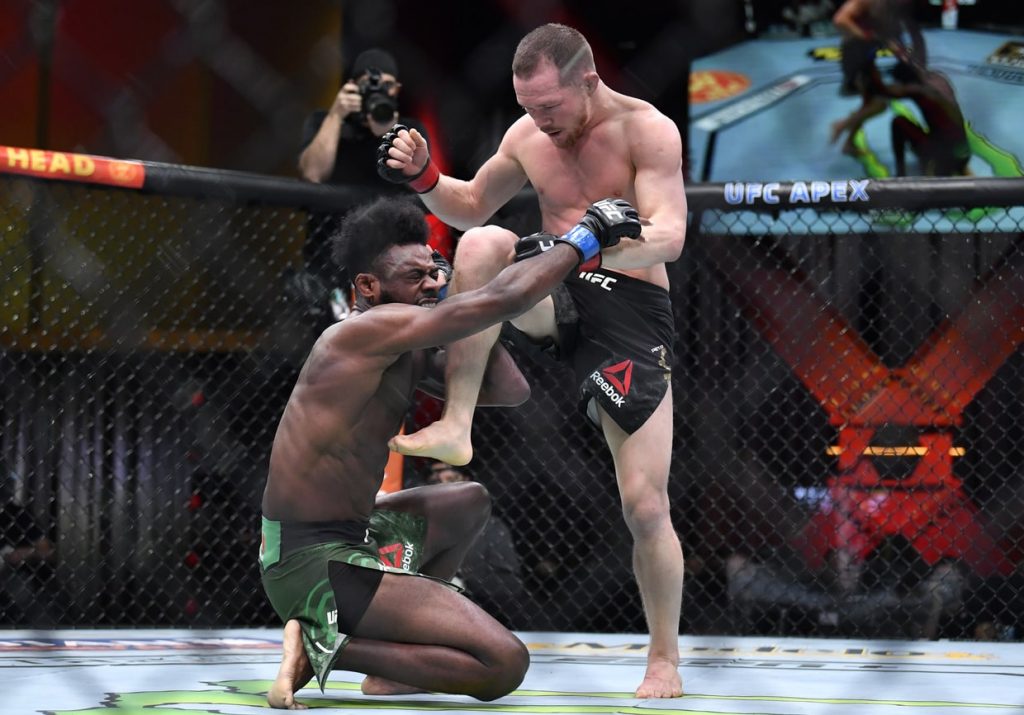 The champion put his belt on the line and was winning the bout against the challenger.

Ahead by points and in a dominant position, he was raining down a flurry strikes in the fourth round while the challenger struggled to block the onslaught.

Yet the champion wound up losing his title and his belt on account of being disqualified.

He was winning the fight but lost the match.

The reason: An illegal knee to the head of a ‘grounded’ opponent.

This is what happened at the Ultimate Fighting Championship (UFC) #259, Saturday, March 6, 2021 in Las Vegas Nevada between Petr Yan and Aljamain Sterling.

The Russian, Peter Yan, was holding Sterling’s head down while trying to put in some finishing strikes.  Unfortunately for the bantamweight champion, Sterling had three points of contact touching the ground and, according to the unified rules of mixed martial arts (MMA) kicking or kneeing a ‘grounded’ opponent is a major foul.

Both Yan and Sterling are tremendous athletes, but those are the rules and as such the judges took Yan’s title away and gave it to Sterling.  Neither Yan nor Sterling are happy about it.

But, again, those are the rules in this fighting sport.

No such rules exist in actual combat, however.

In fact, all the things prohibited by the rules of MMA should be expected in a real world physical confrontation.

The real contest is not one of titles or points but that of life, liberty, property, and dignity.

The objectives are different between fighting sports and combat.  Therefore, it’s natural to expect completely different techniques, attitudes, and methodologies.

Sport fighting is fine.  There’s nothing wrong with it and those athletes are formidable.  They deserve all the money and accolades that come with their dedication, talent, and performance.

Yet training in practical skills for self-defense and dealing with real world threats requires a different approach, a different mindset.

In an actual combative situation, with your life, loved ones, or property on the line, nothing is off limits to an attacker, or your proportionate response.  The rules of MMA do not apply “on the street”.

Of course, you have to keep the legal environment in mind and respond only to immediate danger (not basing your actions on blind emotion, revenge, or retaliation).  This requires mental clarity and psychological discipline.

This too must be part of your real world training.

This is why you need a defense program that focuses on real life and not sports.

Mike’s Real Life Defense program gets down to science of protection without any filler.  It has modules covering:

–          The single most important and devastating stun technique.

–          How to control an attacker using strength enhancing leverage.

Your time is a scarce resource and, just like your life on earth, it is non-renewable.  Don’t squander your self-defense training on fluff.  Train for real life with a system that works.

P.S.: I’m a fan of watching the UFC and admire some of the big names.  I certainly wouldn’t want to get into the Octagon with any of them…and that’s the point.  The real threats to your life and what’s important to you are not going to come at you in a pre-arranged setting.  For the real world you need Real Life Defense.

Check it out here.