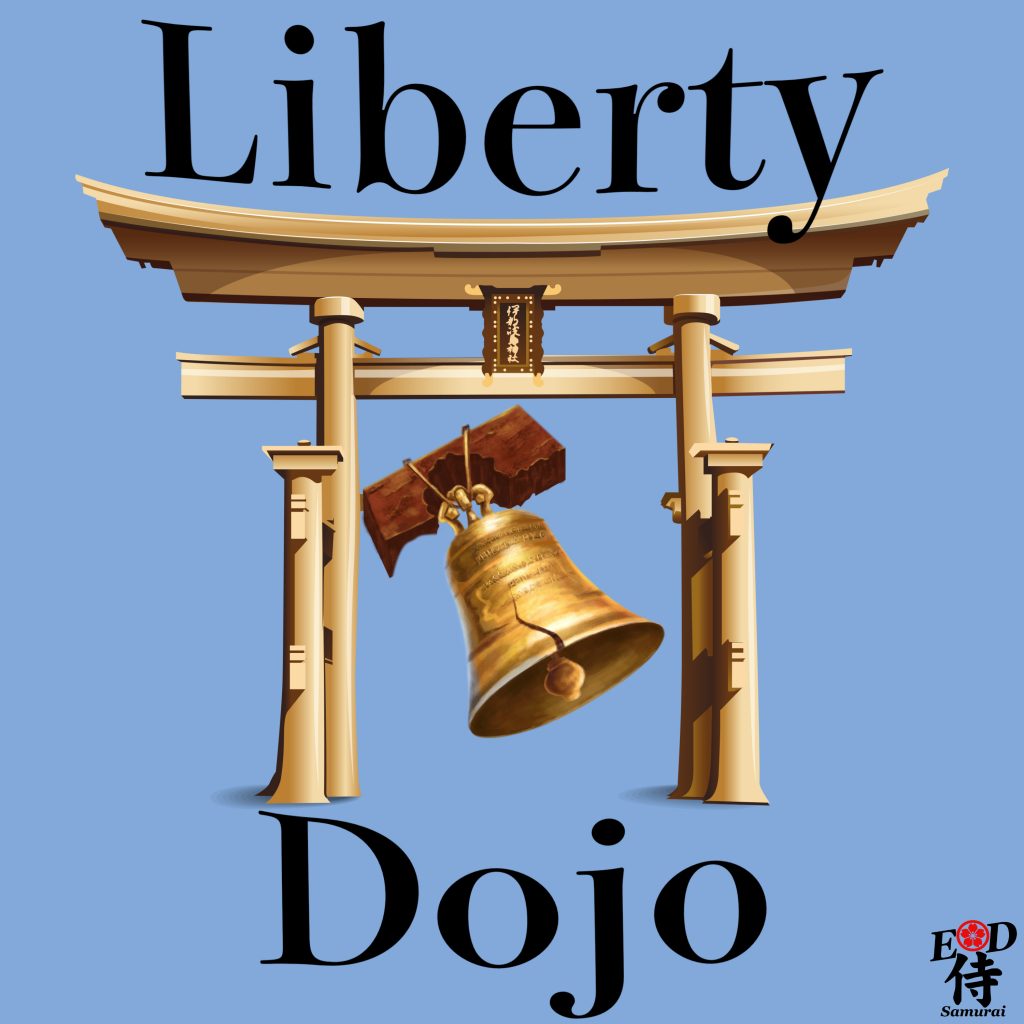 A blade has just one purpose: To cut.

Technically, cutting implies three different functions, slicing, chopping, or stabbing, yet these are all encompassed in the more general term cutting.

The beauty of the samurai sword is legendary, yet another marvelous thing about razor sharp blades is their ability to demonstrate truth.  You see, a blade is either cutting or not cutting.  The blade is neither right nor wrong, it just is.  It cannot change its nature.

Applied against a surface, a blade will cut.  It cannot not cut.

Those training in the samurai martial traditions, at some point, need to work with live blades.  Otherwise you lose authenticity, like so many martial arts that have devolved into sport.

If you get cut by a blade, it’s not the blade’s fault.  The blade did its job.  “If you’re red, you’re wrong”.  The blade actually revealed the truth of your lapse in awareness and lack of appreciation for its place in the world.

The blade teaches respect.  It teaches cause and effect.

This is another reason why an armed society is a polite society.  Building a polite society, where everyone has respect for each other’s place in the world, requires this kind of razor sharp truth.  It requires widespread understanding of the linkage between actions and consequences.

Pursuing, and discovering practical truth that you can use in the real world, is best done in the samurai tradition of Bun Bu Ryo Do: the dual path of scholarly and martial arts.

On the martial side, we have edged weapon combat lineages.  These skills teach you internal and situational awareness so that you can skillfully shape in relation to attacking force vectors, move to a tactically superior position, and assert your dominion from a place of invulnerability.

The lessons of edged weapon engagements are scalable and adaptable because they are teaching the same combat geometry used in modern Close Quarters Battle.

On the scholarly side there is the science of political economy.  Economics is the study of managing resources toward the maximization of human satisfaction.  Politics is the application of coercion and influence, to enforce social norms, so that people can live peaceably among one another.

Taken together, political economy is the science of discovering what norms are worth enforcing in pursuit of the maximization of material wealth and social harmony.  Aristotle called politics the ordering of public affairs so that citizens can enjoy the good life.

Obviously, security is the first care a political society, so that they can protect their material resources from attack, depletion, or destruction.  Therefore, the art of war, the ground of survival or extinction as Sun Tzu wrote, is at the heart of political economy.

The problem is, there’s lots of confusion and subterfuge in most popular discussions of politics and economics.  Some might even say that there are those with a vested interest in keeping you ignorant of the truth.  After all, returning again to Sun Tzu, all war is based on deception.

This is a real problem.  The more politics gets perverted toward an instrument of plunder, like what we are increasingly witnessing in the world today, the more conflict and impoverishment will result.

If only there were a place to study political economy, grounded in unassailable logic, with the same razor sharp truth found in edged weapons combat.

In fact there is.  I call it the Liberty Dojo.  A place where you can learn political theory, economics, and history with the same irrefutable logic found at the razor’s edge.

Armed with the scholarly tools found in Liberty Dojo, you’ll be able to cut through delusion and assert your intellectual dominion on the battlefield of ideas, so that you can do your part to create a more peaceful and prosperous world.

Master your mind, win debates, and shine the light of truth amidst the chaos of ignorance.

P.S.: You’ve probably heard that the pen is mightier than the sword, and this may be true.  This is why the samurai way is Bun Bu Ryo Do; the dual path of scholarly and martial arts.  You need both to be well balanced.  Liberty Dojo has got you covered for honing your intellectual lethality.

Learn the history and economics “they” don’t want you to know: