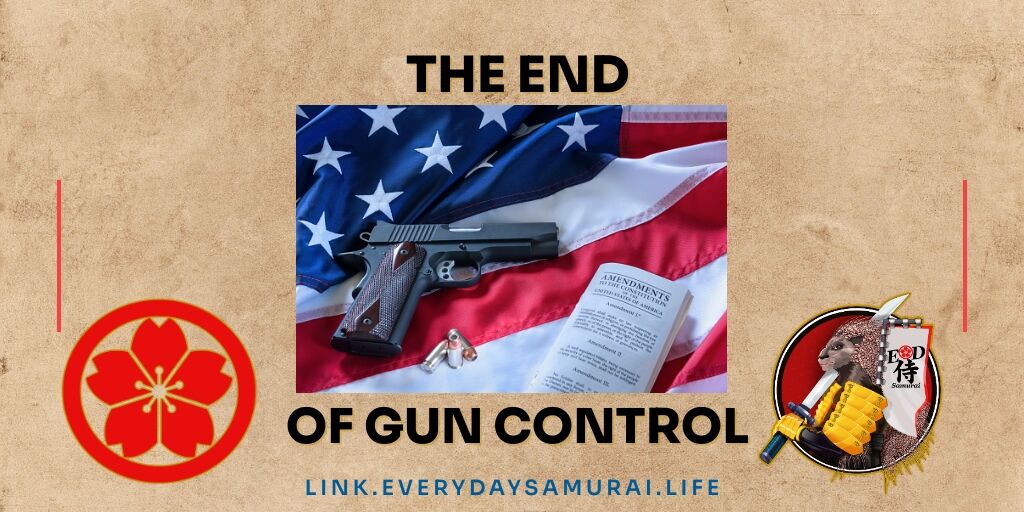 There are no central economic planning authorities granted to the general government under the US Constitution.  Further, no one could ever be secure in their person, houses, papers, or effects, as promised by the 5th Amendment, should any of those things be subject to another’s central plan.  In short, socialism is incompatible with constitutional order.  Yet, the ‘supreme law of the land’ has not prevented the political caste from perverting the legitimate functions of government into instruments of plunder.

One could argue that the general government needs to gather resources and plan how to deploy those resources so as to provide for the common defense and keep the states free from invasion.  That is one way to look at it.

Certainly, the states on the outer perimeter of the geographic union have a greater chance of being invaded.  It would follow from this logic that more resources would naturally flow from the inner territories to those frontier areas most in need of fortification.  This is, in theory, a legitimate form of “redistribution” conducted in the name of attending to mutual territorial security concerns shared by the interior and peripheral polities.

One could also say that the central communities owe additional compensation to the people at the border because of the “burdens” they face while holding the line.  People in the interior states benefit from the increased security buffer provided by the perimeter territories and are thus obliged to remunerate those creating the protection they enjoy.

Similarly, everyone, and every state, is presumed to send money so that the general government can provide and maintain a Navy.  After all, defense in depth requires securing the territorial integrity of the United States before an invader comes ashore.  Without a central plan that redistributes security capacity, with resources to back it up, the borderland states will either leave the door open, or eventually succumb, to an invading force.

At least that is the theoretical justification.  It is this premise that is behind the way ‘homeland security’ is centrally managed today.

It is this theory in practice, however, that has led to a flood of illegal immigration coinciding with a Navy and Coast Guard that spends an overwhelming preponderance of their resources providing security to everyone around the world other than the United States. It is not providing for the common defense of the United States.  It is what in military parlance is  known as a boondoggle, a goat rope, circle jerk, or cluster screw.

On a personal note, as a former Border Patrol Agent, I can attest that US Customs and Border Protection, along with the entire Department of Homeland Security, is a lumbering,  incompetent, and wasteful bureaucracy that squanders resources while failing to provide the security services it was enacted, and repeatedly reformed, to perform.  It does this not because of personnel, training, or authorities.  Not because it is underfunded, or from a lack of intelligence.

The United States homeland remains insecure and the borders are continually violated because security resources are politically manipulated and bureaucratically managed.  This is another way of saying that resources drawn from the public treasury are being chronically mismanaged.

So long as tax-payers are compelled to expend the public treasury on the socialist  production of security they will yield a negative return on their investment.  They will enjoy neither liberty nor security.

Aside from border security becoming a political football, kicked around based on the whims of politicians and special interest groups, even if there was adequate ‘political will’ to tackle the issues bureaucratic management ensures, fraud, waste, and abuse will overshadow the execution.

Bureaucracies are bastions of socialism within the relatively, at least nominally, ‘land of the free’.  Divorced from the need to economize resources, since they are tax-funded whether tax-payers want them or not, these institutions are flying blind as to how to achieve mission success and customer satisfaction.

Absent the discipline of profit and loss imposed by customer choice, only available on the free market, bureaucracies lack adequate signals and feedback on how well they deliver  results. Of course, they can generate statistics to show some evidence of activity.  However, these data need to be viewed with a high degree of skepticism.

My experience as a former local law enforcement officer and border patrol agent taught me that the adage about there being lies, damned lies, and government statistics is accurate.
I’ve seen burglaries classified as information reports. I’ve seen aggravated battery crimes dismissed as civil matters.  I’ve seen cops sweep crimes under the rug just to avoid the paperwork.  Yes, and even sometimes it was me being lazy.

Now, some of this is justified.  There are lots of people abusing all sorts of so-called ‘public services’.  Many people call law enforcement because they are unwilling to manage their own lives, handle their relationships maturely, raise their own children, or deal with their  addictions.  So, they call the police to deal with the personal responsibilities they are avoiding. This is embedded in the problem of making these services, supposedly, free by provisioning them from the common pool treasury.

Keep this in mind when dealing with calls for “universal” or “single-payer” health care as well.  Things get really expensive when they are offered by politicians as “free”.  There is no such thing as a free lunch, as the great economist Milton Friedman once quipped.

Providing a service free to the consumer only guarantees the overconsumption of resources.  (Remember Chilly Willy’s “Yes, please!” to more butter and syrup on the pancakes he couldn’t afford.)  This is why government programs always require more tax funding than advertised at inception.  Offering “free” government provided medical care means that healthy people, who hardly ever go to the doctor, will be compelled to subsidize the consumptive habits of hypochondriacs that run to the hospital after every sneeze.

This cannot be called justice.  Within political-economy, it is called the tragedy of the commons.

The solution to the tragedy of the commons is private property and free markets so that people will make their consumptive decisions informed by the price mechanism.  Prices are the only way to objectively convey what is essentially, and inescapably, subjective valuations about goods, services, and other resources.

The same applies to the production of security and justice services.  Rather than managing these services through politically manipulated bureaucracies (that ensure fraud, waste, and abuse) communities, organizations, and individuals need to have the choice of who  supplements their security.

I use the term “supplements” deliberately because every individual is responsible for their own self-defense.  This is the First Law of Nature, as Samuel Adams wrote in 1772.  Of course, people cannot watch their own backs and must, at some point, stop pulling security for  themselves in order to eat, sleep, and produce.  So, it is natural to cooperate with others.
Mutual cooperation and the basic division of labor are foundational to society.  This, again, is captured by Locke and others informing why people are naturally incentivized to cooperate in communities.

Yet, somehow, people have forgotten that the most anyone, including people working for governments, can ever do for another is supplement what individuals, by right, can do for themselves.  Therefore, government actors can never exceed the rights of individuals, including and especially those actions taken in the name of security or justice.  In other words, people holding government office cannot do what individuals are prohibited from doing without violating the principle of equality under the law.

While some may claim that this assertion is ‘anti-government’, nothing could be further from the truth.  The Declaration of Independence and ensuing US Constitution are legal  documents asserting the right to self-government.  The “more perfect union” contracted into existence by way of the US Constitution is an operating charter of free and independent states agreeing to work together for their mutual security.

Most of all, We The People, as the militia of the several states, must be actively involved in executing the laws of the union, whether directly or through contracted subordinates, in order for constitutional self-government to function sustainably and equitably.  Tolerating political manipulation and bureaucratic management of the execution of law undermines equality and perverts the entire purpose for having government in the first place.

That the political caste has enjoyed exclusive privileges at the expense of the rest of the population with impunity for so long has led to the increasing polarization of special interest groups and factions witnessed currently.  There is little standing in the way of this collision course because there is nothing even being discussed within contemporary discourse to extinguish the unlawful political privileges that created these inequities in the first place.

In other words, the political caste is secure in their privileges while the average citizen is less secure in their fundamental rights to life, liberty, and property—especially the right to keep and bear arms.