The End of Gun Control: Pitfalls 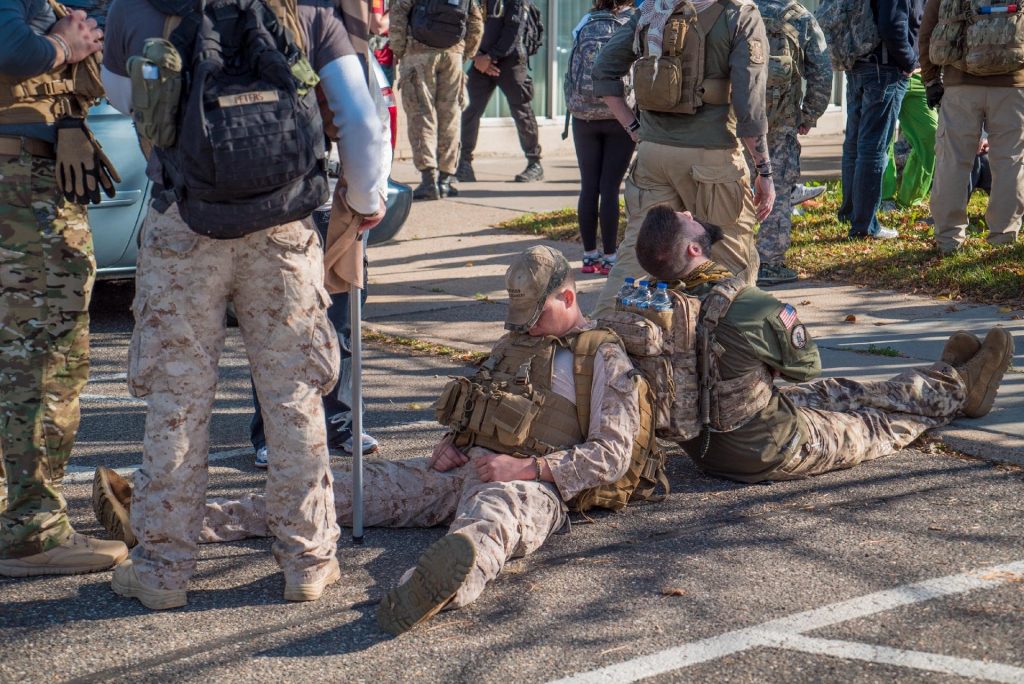 Will a system of self-government, protected by a federation of people’s militia be perfect?  Of course not.

It is important to bear in mind that perfection is not for this world.  Human beings are fallible, prone to indulging in ignorance, anger, and greed.  As such, all human institutions are similarly susceptible to human failings.

Any design on alternative institutional arrangements intended to improve conditions cannot be held to a “nirvana” standard.  The range of choices in the real world can never meet an ideal norm as the economist Harold Demsetz wrote in 1969.  The philosopher Voltaire wrote in 1772 that “the perfect is the enemy of the good”.

So, rather than dwelling under a Nirvana Fallacy, where any proposal that fails to solve all conceivable problems is dismissed, the goal for the political-economist is to ask what adjustments to the institutional arrangements are more conducive to securing a free state.

Implied within this task is an improvement to the overall well-being of all parties involved without violating the rights of anyone.  Following the guidance of Italian economist Vilfredo Pareto, we are looking for improvement in which at least some will gain while none will be worse off.

Yet even this is too much to ask.  In reality, securing a free state will make many people worse off.  I’m talking, of course, about the political caste.  Those that rely on the perversion of law and using the state’s monopoly on the use of force to acquire wealth have a vested interest in maintaining the status quo.

Those of us that seek to secure a free state, where everyone is secure in their person and property, should fully expect tremendous resistance from those subsisting by the enforcement of perverted law.  Those that make their living through taxation, the forceful taking of private property, or regulation, the inhibition of freely using one’s property, of course, want a population with no means of resisting their will.

We have no reason to think that ignorance, anger, or greed will vanish from the human heart.  We have no designs on social engineering or reinventing a “new socialist man” that will blindly follow our program.  That is what tyrants do.  It is what gun controllers want: people that passively submit to central planning.

In order to secure a free state, the security of individuals and their property, which includes putting an end to gun control of every kind, the institutional arrangements must dissuade anyone and everyone from violating the common law.

Remember, repeat, and share the common law as often and as widely as you can:

Do all you have agreed to do and do not encroach upon others or their property.

To secure a free state and put an end to gun control we must make institutional arrangements that deter property encroachments and compel the fulfillment of voluntarily entered contracts.

Of course there are all sorts of people inclined to break agreements and violate the property of others.  There have been criminals in all societies since the beginning of time.  However, the political caste is the most pernicious and insidious type of criminal.  They disproportionately benefit from the state’s monopoly on the use of force and, worse still, carry an undeserved air of legitimacy in the minds of most of the population.

They control the majority of educational institutions.

They direct the development of science through grants and funding.

They pervert the nature of firms through licensing and regulation.

They control international organizations to harmonize their interests across borders.

They influence sports and entertainment through subsidies, access to resources, and broadcast licenses.

Therefore, everyone that works in those industries also get captured by the monopoly state’s influence and become “cheerleaders” for perpetuating the current system.

Under such circumstances we should fully expect that those extending throughout the monopoly state industrial complex, and not just direct members of the Deep State, will resist any efforts at serious reform.