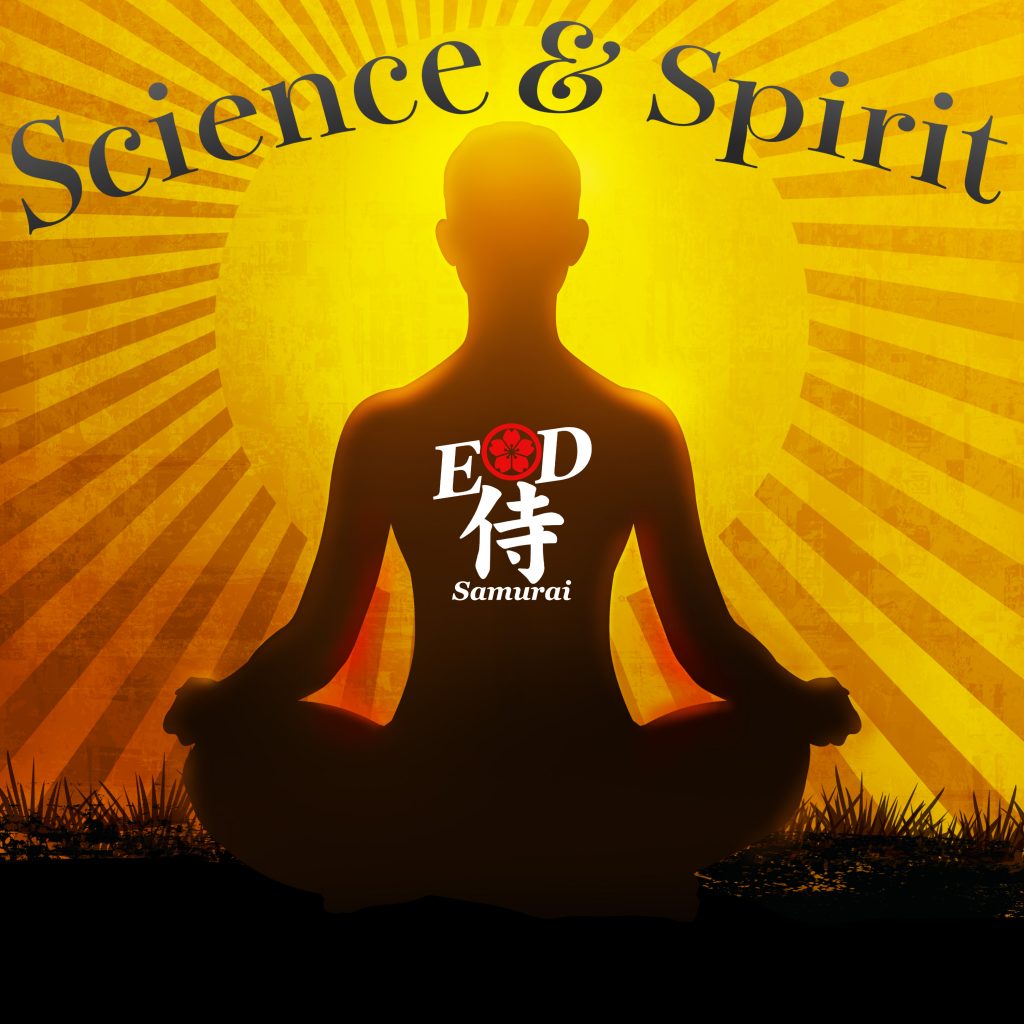 Can science and spirituality agree on individuality, human dignity, and freedom?

We begin from the premise that each individual is sovereign over their own lives and is free to express themselves without fear of aggression so long as their actions do not encroach upon others.  In this way, the equal liberty of each individual acts as a natural constraint upon human behavior.

From a metaphysical perspective, each individual personifies the cosmic essence of life itself.  Each person is divine and gives specific expression to the infinite potential of the creative principle embedded within the fabric of the universe.

Each person is part of the integrated whole known as the universe, spirit, God, infinite energy, Tao, or any other name signifying the great cosmic force back of all life and creation.  The name does not really matter in light of the diverse perspectives that emerged over time attempting to describe what is far too vast to comprehend with human intellect.

What matters, then, is how human beings make use of the knowledge that has been verified regarding universal principles and the creative power operating through them.

At the individual level, personification of infinite energy in expression shows up as desire and creativity.  Each individual has impulses to satisfy their desires and move toward their highest vision of life for themselves.

Rationality and spirituality agree on this.  Individuals perceive a desire for greater satisfaction, then conceive of a means for achieving that higher state of ease, and ultimately move toward their conception of a greater good using physical means.

Spiritually minded people speak of a law of attraction that implies universal energies mobilize based on individual thought impulses reverberating throughout a cosmic intelligence.  In recent years, scientific research has lent credence to this notion in works such as Fritjof Capra’s The Tao of Physics, Gary Zukav’s The Dancing Wu Li Masters, and Travis Taylor’s The Secret Behind the Secret.

Whether a universal law of attraction exists or not matters little in the practical sense.  People must have goals in order to take action.  In the absence of a perceived increase in well-being, no matter how small, along with an avenue for its achievement, no action would occur.  Of this there is little doubt.  It is the ramifications of human action within the material world that calls individual sovereignty into question.

The limits of liberty begin where individuals conflict over physical resources. Where people cannot agree on who owns or controls a given material object, which behaviors with the physical body, conflicts arise.

The universe may be infinitely abundant, yet the availability of useable resources is finite within the material world.  In order to avoid conflict, expected behaviors and customs develop to allow for smooth social interactions.

Conflict free social interactions among individuals are premised upon respect for property rights.  Mises rightly pointed out that property is “inextricably linked with civilization” because the development of higher order goods, beyond mere subsistence, depends upon the integrity of physical resources.

Agree As Spiritual Beings Having A Human Experience

To be a fully self-actualized human being, people must first enjoy physical security and non-aggression from those around them.  People must be secure in their person, property, and effects in order to pursue their highest vision for themselves and what they hold dear. The hierarchy of needs illustrated by Abraham Maslow reveals the evolution of the self once basic security needs get fulfilled.

Even the most spiritually oriented teachers recognized the practical necessities involved in maintaining individuality within society.  Ernest Holmes, author of The Science of Mind, defined individuality as “self-choice, volition, conscious mind, personified Spirit, complete freedom, and a POWER TO BACK UP THAT FREEDOM (emphasis original).

Holmes would later acknowledge “freedom is something that is won with great difficulty and kept only through eternal vigilance”.  For Holmes, government is the “cooperative enterprise” by which equal liberty allows for individual self-expression is protected so long as it does not infringe upon the rights of others.

The spiritualist recognizes a universal law of human freedom while, in the best case, the political scientist searches for human laws to secure individual liberty.  Science and spirituality can, indeed, coincide on universality of human liberty.  The question is one of putting these principles into operation.

The Necessary Ingredient For Agreement

Property rights allow for the necessary security and freedom to act, so long as the action creates no negative externalities for others.  However, problems arise in the implementation of human laws.  Not everyone is content with the arrangement of justly held property.  Some people would rather acquire the good they desire through force or fraud rather than activating the law of attraction or engaging in trade with others.

Both require faith powerful enough to overcome the baser human tendency to indulge in covetousness.  Faith in either the divine to deliver through grace or confidence in one’s own abilities to create value in the marketplace.  In the Japanese Buddhism, the corollary is tariki, or other power, for depending upon infinite grace for deliverance and jiriki, or self-power, for achieving one’s goals through individual effort.

The human emotions of greed and envy are just as likely to appear in the sequence of perception, conception, and action as cooperation and cultivation.  The former destroys wealth while the latter increases wealth.

Worse still, political actors and jurists are prone to twist the interpretation of universally applicable human laws to gain control of resources using the force of government.  Rather than being the mechanism of protecting their constituents and upholding universally justice, law becomes perverted, as Frederick Bastiat pointed out, to favor a ruling elite at the expense of the subjugated.

Enslavement and subservience have been the chief products of government since time immemorial.  The biblical Exodus from Egypt illustrates a people escaping the typical model of government based upon a “divine right of kings” rather than one premised upon human equality.

The evolution of human law, characterized by Henry Sumner Maine as moving from status (for the privileged elite) to contract (between service providers and customers) was brought about through competition.  The uniqueness of Western civilization can be attributed to the competition and degrees of consumer choice between Papal (canon), merchant, maritime, feudal (manoral), customary, and royal law.

Competition also existed among nobles, not only among themselves and the king, but also to protect the peasants that lived and worked on their estates.  Serfs and farmers had a tendency to abscond to another territory when taxes became too onerous or conditions became untenable.

The pursuit of regularity among the nobles in their relationship with the king led the British to enact the Magna Carta in 1215, thereby setting in motion a gradual march toward the American Revolution in 1776 where the sole basis of government was affirmed as a compact protecting individual liberty.

The common thread agreement between spirituality and political science is choice.

Agree In Thought And Action

In metaphysics, the universe responds to the individual based upon the thoughts they think or their psycho-energetic signature, the ‘vibration’, they are offering to infinite intelligence.  In the human realm, universal justice requires choice in selecting a security service provider.

The science of political economy reveals that whenever any firm enjoys monopoly status, the price of their product will rise while the quality will decline.  This is identically so when it comes to government services.  The Americans that signed the Declaration of Independence understood this, at least on some level, in stating that it is a people’s right and duty to alter or abolish any government that becomes injurious to individual rights.

Finding common ground between science and spirituality is a reason to celebrate.  What leads both to affirm human dignity in both modalities is choice, the ability of individuals to choose their destiny.

The challenge now is one of awakening humanity to their secular and spiritual liberty.

Get your very own gear with the Everyday Samurai logo to carry the mind and spirit of victory into all your activities.