How to Fight the Woke…and Win 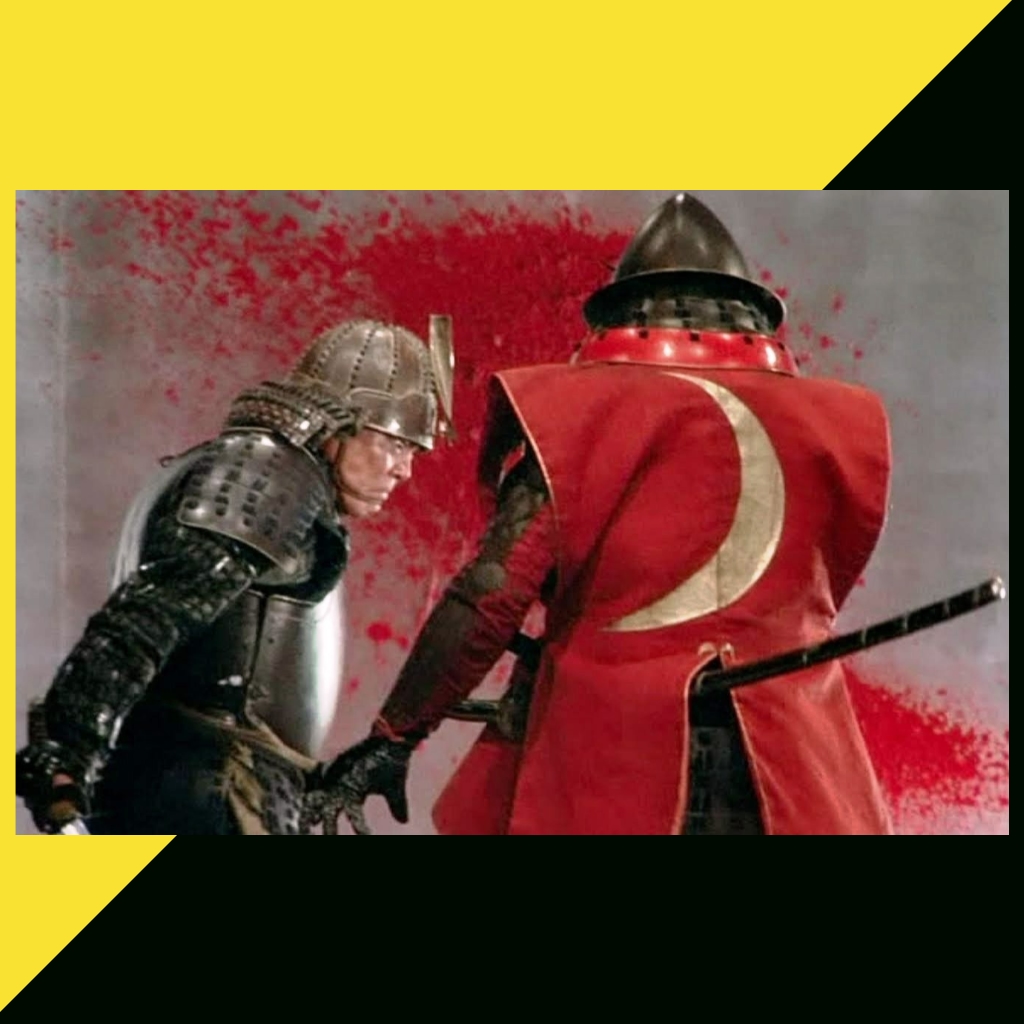 The Woke are everywhere.  They're in our schools, in government, and at our places of work.  More importantly, the Woke are on the move.  They are coming for you, for me, and for anyone else who does not subscribe to their quasi-religion.  Don't fool yourself — you are not safe.  The Woke are at war with anyone who opposes them, and it does not matter if you just want to be left alone.  You will have to bend the knee or fight.

As mentioned, we are in a cultural and political war, whether we want to be or not.  So adopt an appropriate mindset.  Get mentally tough.  Get ready for battle.  Remember that the Woke are not your friends.  They despise you.  Realize that they will lie about you, not play fair, and try to crush you into submission.  Accept that family and friends may turn on you once you show your opposition to the Woke agenda.  And understand that some of your own “leaders” and “allies” will happily betray you to virtue-signal to the Woke.  So watch your back and take action yourself, for it is action that matters, not words.

In war, you must always secure your supply lines.  One of the Woke's most powerful weapons is economic pressure, so take that away from them as much as possible.  Grow some of your own food, start a side business, or form a self-supporting tribe (like a church group that financially supports itself in case one member gets fired by the Woke).  Being anti-fragile will allow you to stand firm when you need to speak the truth, which brings us to Point 3.

In our age of Woke emotionalism, truth-telling is the truly revolutionary act.  So speak the truth, and do so boldly.  This does not mean doing so in every situation, but if pressed, you cannot let the Woke steamroll you into silent submission.  Moreover, wear that MAGA hat.  Be proud.  Display your beliefs through symbols.  The fact is that boldness and visible symbolism build morale, and they will likely inspire others to speak up as well.

The Woke view an apology as a confession, not as a chance at reconciliation.  As such, never apologize.  You will only be made to grovel further or surrender completely.  At the same time, never quit.  That is what your spineless employer will want you to do to save him the trouble of firing you.  Don't do it.  Make them fire you, then move to Point 5.

If you have the means, then use lawfare against the Woke at any and every opportunity (which is one reason why electing President Trump and getting good judges is important).  For instance, if your employer fires you to appease the Woke mob, then make him pay for it.  Don't go quietly.  Instead, hit him with the hardest legal counterpunch that you can.  It won't always work, but it will sometimes, and that matters.

Exercise your God-given rights and arm yourself thoroughly.  After all, a sheep is much easier to cage than a lion.

7. Starve the Woke while feeding your allies.

Stop giving money or time to any Woke-supporting group.  Stop supporting Woke universities or businesses.  Stop watching Netflix and the NFL.  Just stop.  Starve them to the greatest extent possible.  And push to defund any such groups that receive public funds.  Just as importantly, support any ally that has started his own platform or business to compete with such organizations.  Donate to them.  Spread the word about them.  Write good reviews about them.  Such support is easy to do and pays dividends.

Vote in school council elections, city elections, etc.  Vote in everything.  Granted, voting will not defeat the Woke, but it will provide our side with some temporary victories, and it will buy time for the ultimate solution to this problem (see Point 12).

Get into any position of political, business, and/or cultural power, then keep your sphere of influence anti-Woke.  And yes, this means mercilessly purging any Wokester from the domain that you control.  Remember, we are at war, and they would do the same to you in a heartbeat.  In fact, they already have.  And since they made the new rules, it's only fair that we abide by them.

10. Use the Woke's tactics against them.

We may not wish to, but it is time to use the Woke's tactics against them.  Establish gun sanctuary zones.  Disinvite Woke speakers.  Tear down statues of Woke heroes who were flawed in some way.  If the Woke want “cancel culture,” then it is time to cancel the Woke wherever and whenever we can.

11. Have children, and don't send them to Woke schools.

Children are the future, and if the culture war against the Woke turns out to be a 700-year Reconquista rather than a short skirmish, then having children is vital.  So have many kids, but do not let them be indoctrinated in Woke schools.  (If you are young, and don't want the Woke to have leverage against you, then hold off on children.  However, when you get anti-fragile, have many.)

Let's be honest, the time has come for some areas in the U.S. to be allowed to go and build their desired Woketopia.  We should let them go — not just figuratively, but literally.  After all, the United States are indeed states, but they are not united.   And secession is the only peaceful and moral long-term solution to the division in America.

Moreover, it is just wrong that every four years, nearly half the country is shaking in fear at the prospect that the other side might win the election.  Not to mention that such fear is a sign — a big, bright neon sign — that two groups of people so culturally and morally different should no longer be together.

Thus, to defeat the Woke peacefully but permanently, secession is the only real answer.  And if America is truly an idea, then it is an idea that can be recreated anywhere, even in a newly formed country.

These twelve strategies are a roadmap for success against the Woke.  If we use them, we will certainly face hardships.  We will suffer.  But in the end, we will win.