Intuition and the sword of the body 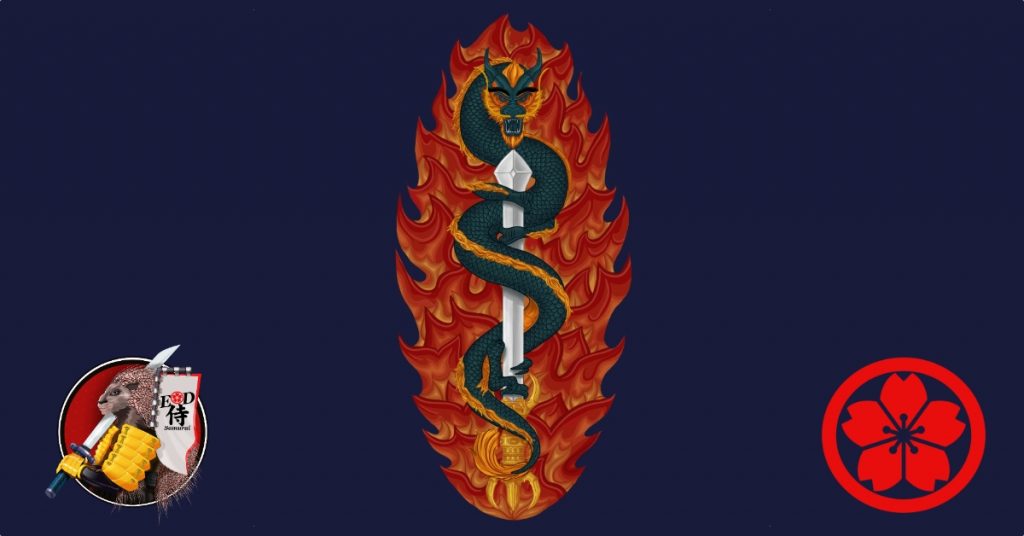 The founder of Aikido made his name as a great martial artist during the run-up to World War II.

Imperial Japan capitalized on the long abolished samurai traditions, the Bushido warrior ethos, and a twisted sense of nationalism to encourage the martial spirit of the country.  Seeing their Asian neighbors occupied and saddled with unequal treaties by Western powers, the Japanese felt the need to protect the region with formidable military strength.

As history shows, Imperial Japan’s idea of an East Asian Co-Prosperity Sphere didn’t work out for the highest good of all concerned.  That's putting it mildly.

However, the founder of Aikido, Ueshiba Morihei O’Sensei, found his martial art instruction in high demand throughout the 1930’s.  The Imperial government actively promoted the old and new martial arts (Kobudo/Gendai Budo) to propagate the warrior mindset among the present generation.

He demonstrated before the Emperor (a little too vigorously, in fact, dislocating his student’s shoulder) and frequently instructed the highest levels of Japanese society.  He counted high ranking military officers, police chiefs, and the social elite among his students.

While a lot of combat during World War II did digress to hand to hand and close quarters battle, the upper strata of society attending Ueshiba’s training had little chance of seeing any real action.  So why did they train?

The process of martial training creates mental, physical, and spiritual benefits that transcend combat and transfer into heightened abilities in everyday life (Hence, Everyday Samurai).  Believe it or not, this has been the primary purpose of all the samurai traditions, even going back through the Warring States period.

According to historian John Stevens, Ueshiba specifically emphasized training in attacks from the rear (ushiro waza) to develop intuitive faculties.

When an opponent attacks from the rear we are essentially dealing with the unknown.  We cannot see who they are, their posture, what they’re wearing or carrying, or what their true intentions are.

When I was in law enforcement the mantra was “don’t give them your back”.  The guys I worked with had a rule of slapping you later if they caught you being lazy with situational awareness.  Tough love has its place.

You can never have enough situational awareness.  Beyond just self-defense applications, a heightened intuitive sense can lead to success in business, relationships, and overall decision-making.

That is why training in ushiro waza is a good idea.  However, that is not the only way to develop the intuitive, or sixth, sense.

Aikido teacher Wendy Palmer in her book, the Intuitive Body: Aikido as Clairsentient Practice advocated walking backward as a means of “awakening” the sensory receptors that rarely get exercised.  Moving slowly backward toward objects and trying to “sense”, rather than look, for when we are getting close to them is an advanced practice.

As you probably already know, much of the body’s nervous system routes through the spine.  The spinal cord conveys information through electrical impulses from the distal sense receptors up to the brain for processing.

In sum, the spine is essential to health, fitness, and mental acuity, let alone martial capacity.

It should come as no surprise, then, that the samurai traditions placed extreme emphasis on correct use of the spine.

It is said that the spine is the sword of the body.  Yet, it mostly stays sheathed behind our breast bone, ribs, and organs.

This is another reason to spend more time on attacks from the rear, rearward movement exercises, or at least contemplating the spine.

I contemplate the area surrounding my spine for about ten minutes every day.  It is part of my meditation practice, rooted in the esoteric teachings.

The spine is the sword of the human body, yet Kurikara is the Dragon Sword of Wisdom that cuts through delusion revealing untold insights.  It is the sword that empowers you with discernment and decisiveness.

Backed by the flames of purification, all obstacles are removed and you are left free to be your most authentic self.

I use my own custom rendering as an object of contemplation (not worship).  My meditation practice is about empowerment, and visualization is a big part of it.

However, most people (and you may be one of them) have a difficult time “seeing” anything or holding the image when trying to visualize.  That is why the esoteric schools have been using images, like Kurikara, as objects of contemplation for centuries.

If you’d like to develop your intuitive faculties, as well as your ability to visualize, you may want to “steel your spine” by spending some time with Kurikara.

Or at the very least, perhaps you want a cool flaming dragon sword to hang on the wall.

Check it out, here.

P.S.  It’s important to remember that you contemplate the qualities Kurikara represents as a symbol (wisdom, fortitude, discernment, purification, etc) and DO NOT worship Kurikara as some external deity.  I wish someone had pointed that out to me sooner.

It’s all about your empowerment (or art appreciation).  Check it out now.