Standing On The Bridge 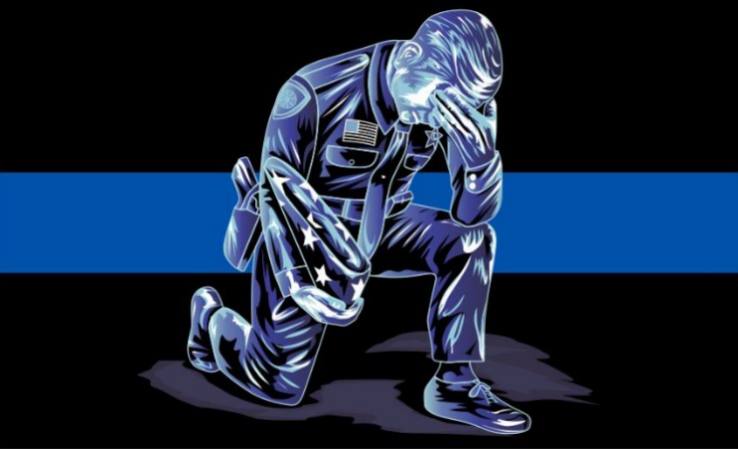 Law enforcement is a profession that compels you to walk several different fine lines.  As a public position you are asked to apply the law while weighing individual rights with public safety.  You must consider agency policies while responding to the reality of each moment in the field.  You are a public servant, yet have an obligation to support your family.  More importantly, by virtue of wearing a uniform and a symbolic shield, you walk the line between life and death.

On Monday, 07 May 18, Deputy Sheriff William Gentry found himself responding to a neighbor dispute in Highlands County, Florida.  It turns out the suspect, 69 year old Joseph Edward Ables had shot his neighbor’s cat.  Ables apparently had a criminal history that involved violence toward law enforcement.

It is unknown if Deputy Gentry was aware of this at the time he made contact with Ables at the front door of his home.  Did Gentry know who he was approaching?  Did he know Ables’ criminal history?  Did these factors inform Gentry’s tactics?

Ables shot Deputy Sheriff Gentry in the head from his front porch.  The deputy died in the hospital shortly thereafter.  Neither he nor the deputy in training he had with him returned fire with Ables.  Investigators stated they were familiar with Ables and that he was a convicted felon and was known for belligerence toward law enforcement.

Clearly, Ables was emotionally disturbed and, under current legislation as a felon, was barred from possessing firearms.  Once again, the legislative end of law is meaningless without enforcement.  The “law on the books” meant nothing to the officer on the scene confronting an armed felon.  It also meant nothing to the criminal that ignored what the legislators had written. 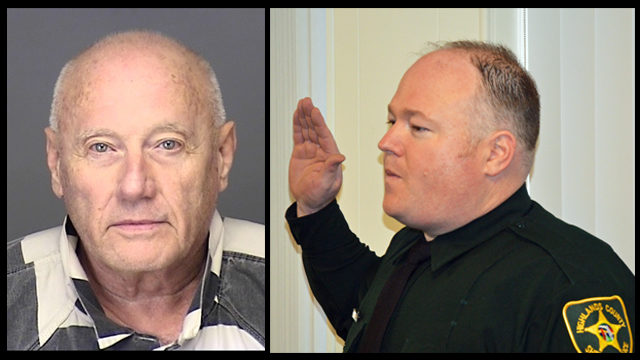 As Gentry was an experienced field training officer and other members of the Sheriff’s Office were familiar with Ables’ violent history, we who are observing and commenting from the outside can only assume that Gentry was aware of who he was dealing with.  The dispatch was about the neighbor’s cat being shot, after all, so the presence of a firearm was inherent to the call for service.  Enhanced dispatch systems will also include call histories for specific locations.  While merely speculation, I am going with the belief that Gentry was cognizant of the threat potential.

Despite this potential foreknowledge, Ables could shoot Gentry in the head without any return fire.

Quite often field operators become desensitized to the signals informing them, whether they be intuitive, environmental, situational, or systemic.  The filtering process within our own minds tends to block out the things we do not want to deal with in the moment.

Perhaps we’ve dealt with a violent person before and believe our relationship is strong enough to prevent an emotionally disturbed person from causing us harm.  Perhaps we’ve become so overwhelmed by the monotony of routine that we are perfunctorily going through the motions without carefully considering the sense data available.

Such a state leads to poor performance and ignoring our training.  Anyone involved in the martial arts can attest to what happens during training when the mind starts to drift.  Mental chatter, or staying mired in what we think we know, only distracts us from focusing our power toward creating desired results.

We need to look at situations like these, and the tragic consequences accompanying them, as wake up calls that demand our attention.  We must ask what their story can teach us to live better and be more effective in all we do.  This is the best way to honor sacrifice.

The most effective way to overcome mental chatter and regaining the power of now is through focusing on the breath.

Tactical breathing is something you can do wherever you go, under every circumstance, particularly in the heat of a crisis, and is the most effective way to calm the mind, expand your awareness, and restore the body’s energy while dissipating stress.

Starting and ending the day with just five minutes of breath practice is the way to develop a habit, yet looking for opportunities throughout the day to just breathe is another way to gain fidelity in the present.  Whether in a meeting, standing in line, in the middle of a deposition or court testimony, stopping to breathe, slowly and deliberately will bring us back to a place of choice.

We become more responsible when we choose how to respond to the stimuli circumstances are offering.

Breathe deep.  Breathe slowly and deliberately.  Breathe to expand your awareness and your range of options.  Breathe for the life that it offers.

It is incumbent upon we, the living, to live our highest and best.  For there are others who cannot…

Are you interested in breathing for resilience, awareness, and longevity?  Check out these five advanced techniques: